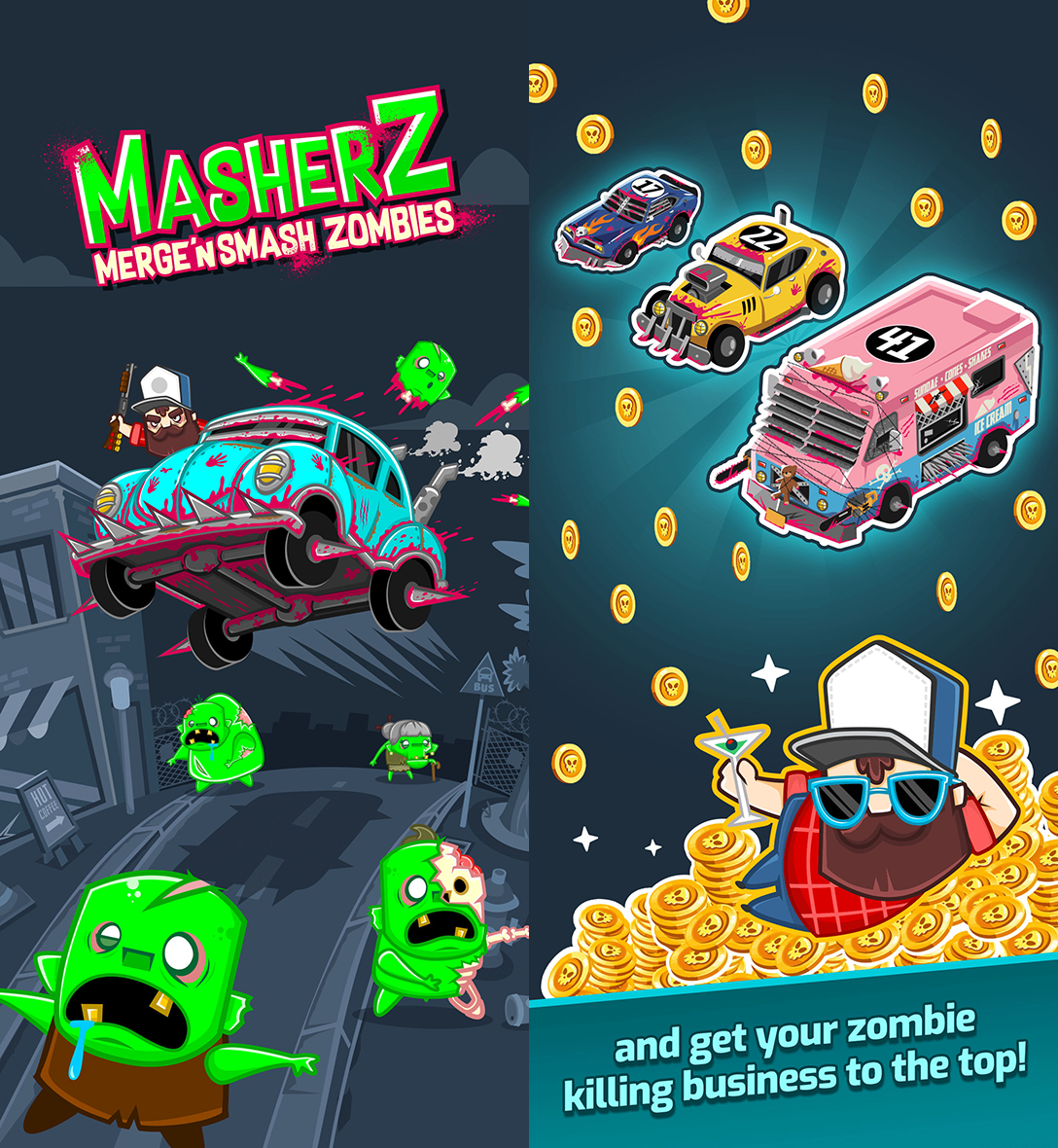 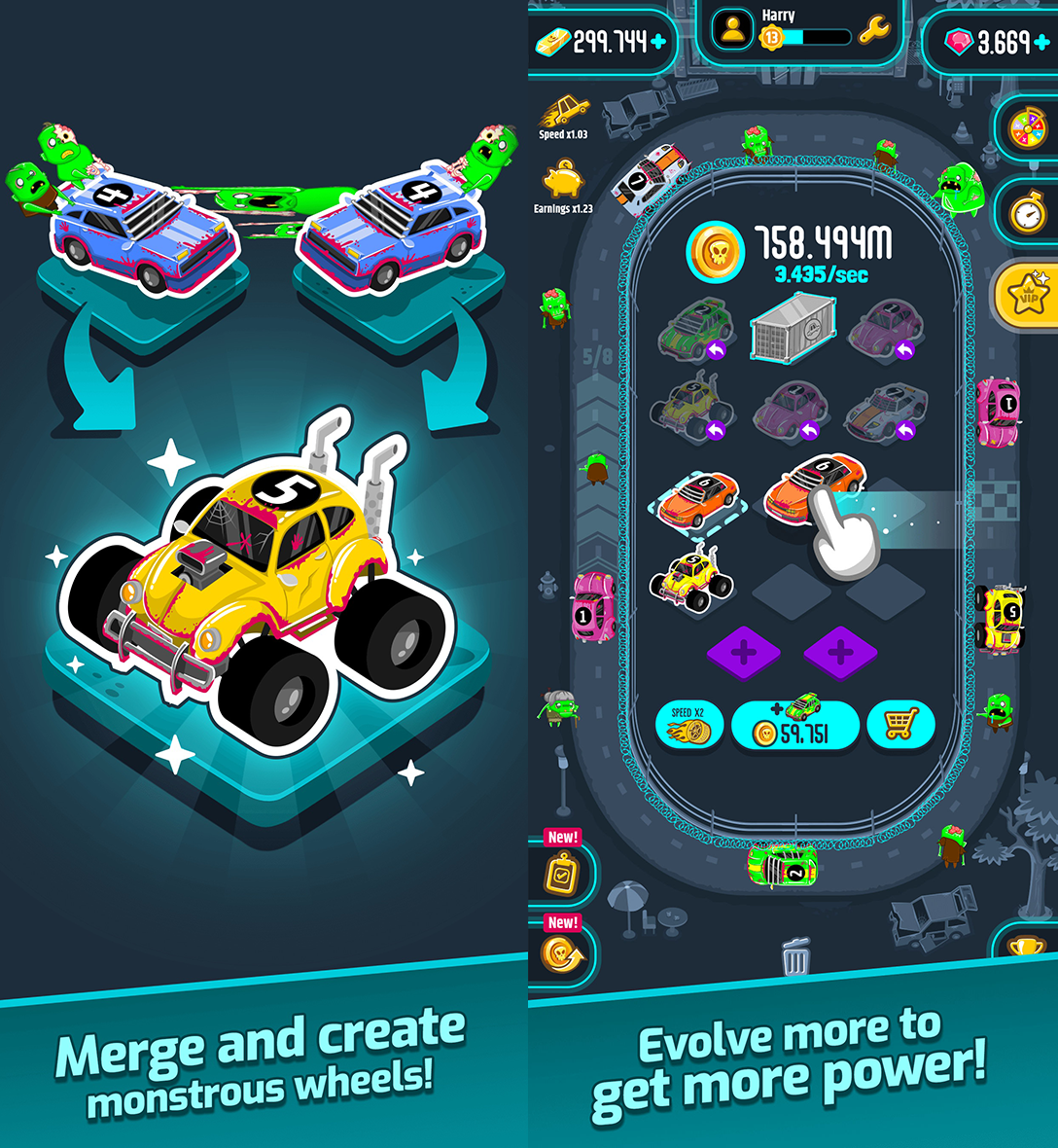 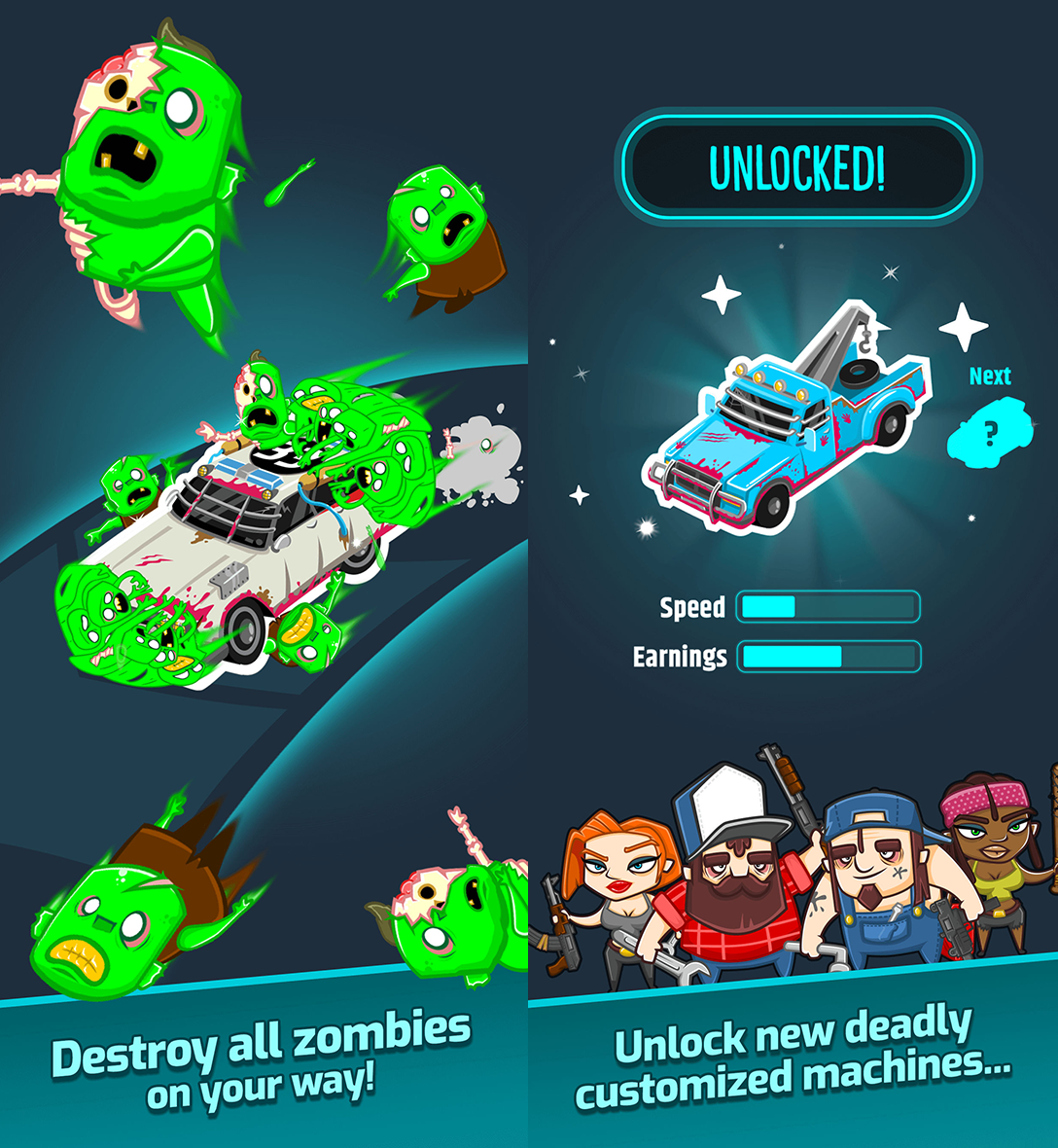 God knows who have done an obviously dangerous experiment which has caused an epidemic but thanks to him (it’s always a ridiculously ambitious he); the good old zombie extermination business is on the table again. But now, it has four monstrous wheels, one hell of an engine and the most toughest pack of avengers at the driver’s seat who has swore an oath to wipe out all zombies. The hunt is about to start. But all they need is a commander, a leader, a brain… And that is you!